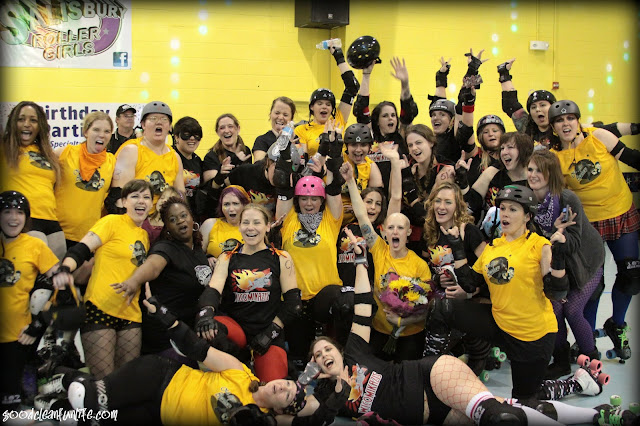 I am a roller derbying, dark fantasy author. This blog chronicles my adventures in life, writing and skating. END_OF_DOCUMENT_TOKEN_TO_BE_REPLACED
This entry was posted on Tuesday, March 22nd, 2011 at 3:42 pm and posted in roller derby, salisbury rollergirls, schedules, skating, writing. You can follow any responses to this entry through the RSS 2.0 feed.
« The Contest Winners
RESONANCE cut scene #3 »

7 responses to “Oh, and I Play Roller Derby”